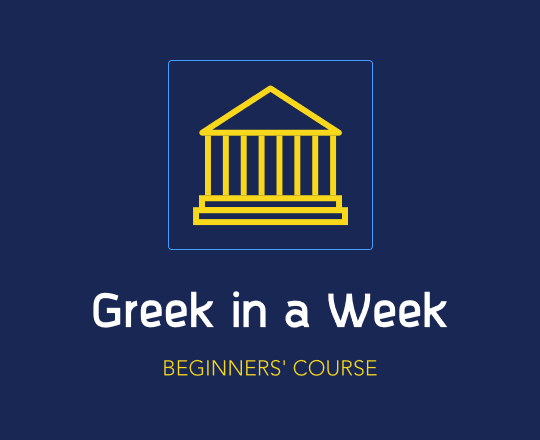 Greek is an interesting, even charming language. Learning it involves learning the history and culture of Greece, too.

Greek is like no other language. There are many words that have been lent to other languages as well as those that have been borrowed, but the actual structure and ‘texture’ of the Greek language is unique. Every word has its own story to tell. It is true that Greek includes words that cannot be translated in any other language ‘filotimo’, ‘palikari’ are two of the most commonly used as an example of such. Greek people also speak fast, they speak loud, they get angry, and their language can be temperamental, too… Knowing when and what to intonate to get your message can be the cause of confusion.

Our Greek in a Week course has been designed for beginners who would like to embark on a trip to one of the most ancient languages in the world; the language of Homer, Sophocles, Plato … Let us help you grasp the grammar and syntax of an intriguing language while special attention is also paid to speaking skills.

Athens. The city with the most glorious history in the world, a city worshipped by gods and people, a magical city. The enchanting capital of Greece has always been a birthplace for civilization. It is the city where democracy was born and most of the wise men of ancient times. The most important civilization of ancient world flourished in Athens and relives through some of the world’s most formidable edifices.

Who hasn’t heard of the Acropolis of Athens? Photos and history of the most famous archaeological monument in Europe is admired by thousands of people. Acropolis is nominated to be one of the 7 wonders of modern world. In fact the trademark of Athens is one of the favorites. The Holy Rock of Acropolis dates back to the 5th BC, the famous Golden Age of Periklis. Athens met times of bloom and decline, but still shines under the Attic sky gazing the future. Still sparkling like the marbles of Parthenon and the limpid white of Pentelic marble. 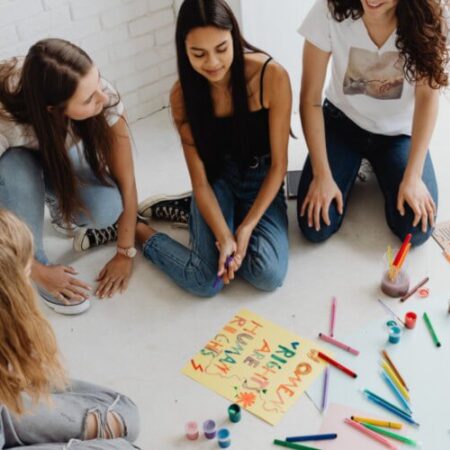 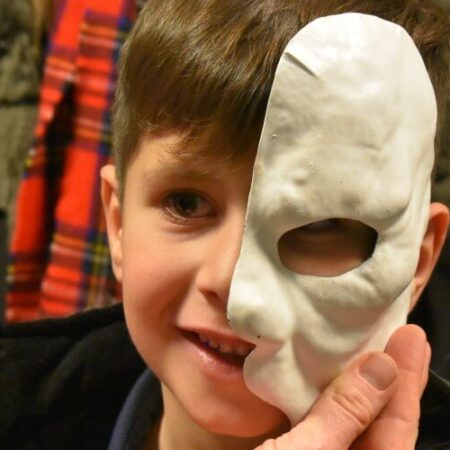 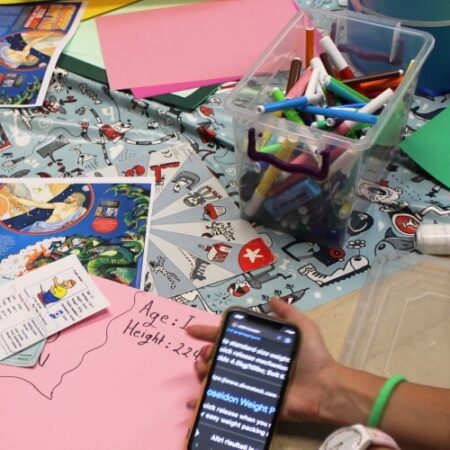 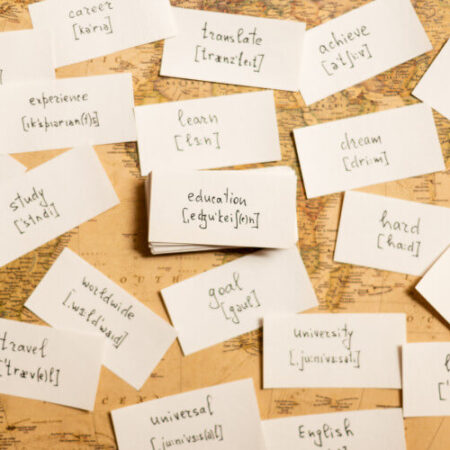 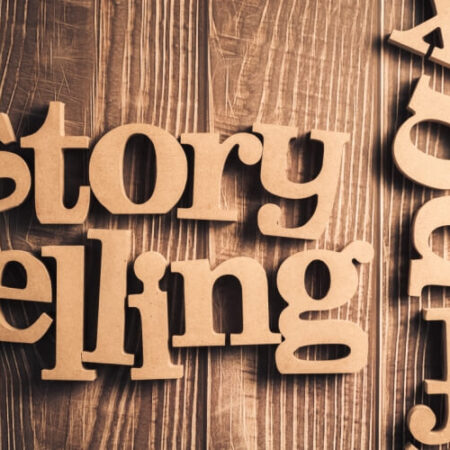 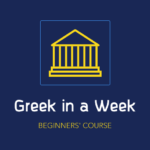 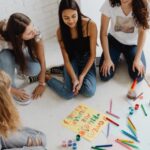 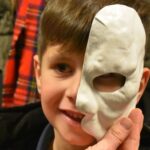 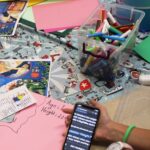 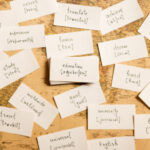 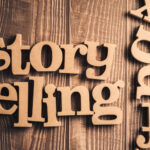 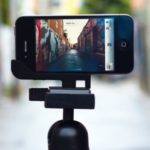 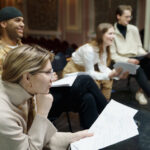 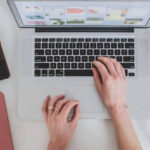 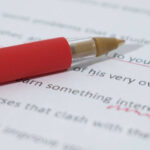 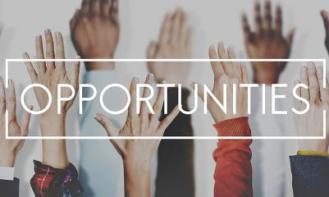